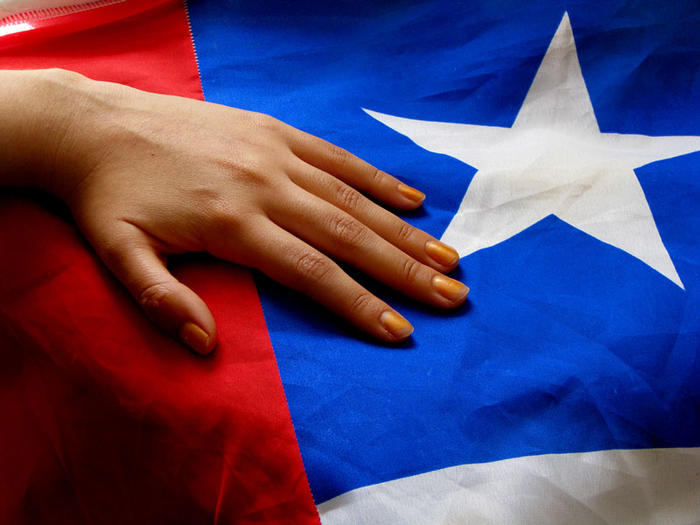 Chile is ranked as one of South America’s most prosperous economies and most stable countries. It ranks highest in Latin America for human development, globalization and competiveness. With a population of just under 17 million people Chile has an internet penetration of 49% or 8.4 million users, of which 96% are Facebook users. This is good news for internet marketers and lead generation companies as the Facebook CPC in Chile is only $0.31 which means most of the Chilean population can be reached by using a relatively cheap advertising budget in terms of CPC. Furthermore, Facebook activity tends to be more interactive as Chilean Facebook users spend longer on the site than the average Facebook visitor staying for an average of 33 minutes per visit. According to ComScore, Chileans spend 29% of their time online in social bookmarking sites.

Chile is reported as being one of the most internet ready countries in Latin America and approximately 10% of Chilean households have broadband connections. Considering that 48% are online then this suggests that the majority of internet connections are been accessed from work, internet cafes or from mobile devices. Since there are estimated to be 16.4 million mobile phone users and a fair share of these will have access to the internet, even if it is via WAP phones and USB modems. Either way, 48% of the population are online often and have been increasing the number of minutes that they spend per month online over the last 12 months. Cable growth is estimated at 45% per year which could see ADSL internet increasing 108% per year also.

Chileans reportedly have changed their internet habits by spending increasingly more time on leisure oriented content categories. Many Chileans are opting to communicate via social networks rather than by email or instant messaging services and internet marketers should be aware at this point that Facebook also has live messaging within its interface. The Facebook live messaging system coupled with notifications and user messaging capabilities is beginning to render traditional email and instant messaging as unnecessary. To further demonstrate this shift it should be noted that in 2009 the percentage of time online that was spent on social networks, instant messaging and email was 19.6%, 26% and 6.6% respectively. A year later the trend had begun to turn around with the same categories seeing 25.8%, 19.1% and 5.4% respectively. Only the time spent on social networks increased and instant messaging and email usage decreased. Assuming that communication between users continue to happen, the only reasonable explanation is that the integral functions of Facebook is replacing conventional methods such as email and independent instant messaging services. As Facebook is the most used and visited website in Chile and Facebook members comprise of nearly the entire online Chilean community, lead generation campaigns would be wise to have a Facebook presence in Chile.

Search engine market share in Chile is dominated by Google with a 97.75% share of search, followed by Bing with 1.77% share. If search engine placement is key to a lead generation campaign then either an average CPC of $1.21 will be spent or websites should employ a variety of on and off-page optimization techniques to achieve Google natural search rankings. Also, Facebook CPC averaging just $031 cents could be a good be a good channel to combine with Google natural search since the majority of internet users in Chile are also using Facebook.

Online ticket sales and gambling represent a large number of B2C (business to consumer) ecommerce and the majority of ecommerce remains of the B2B and business to government variety. A higher presence of credit cards in Chile compared to other Latin Countries and the increase of internet banking, places Chile in the ideal position for ecommerce although the market has not been tapped to its full potential. Ecommerce in Chile has been growing 100% every year and Walmart began an online store in November 2010 to sell electronic goods. It is reported that due to the high security conscious population, that internet marketing in the area of web application development with security as the pillar of design, would be a potentially massive online industry in Chile. Also, lead generation activity to support sales in the area of online financial payment systems would be highly received as Chile’s ecommerce industry continues to develop.

10 Most Popular Sites in Chile